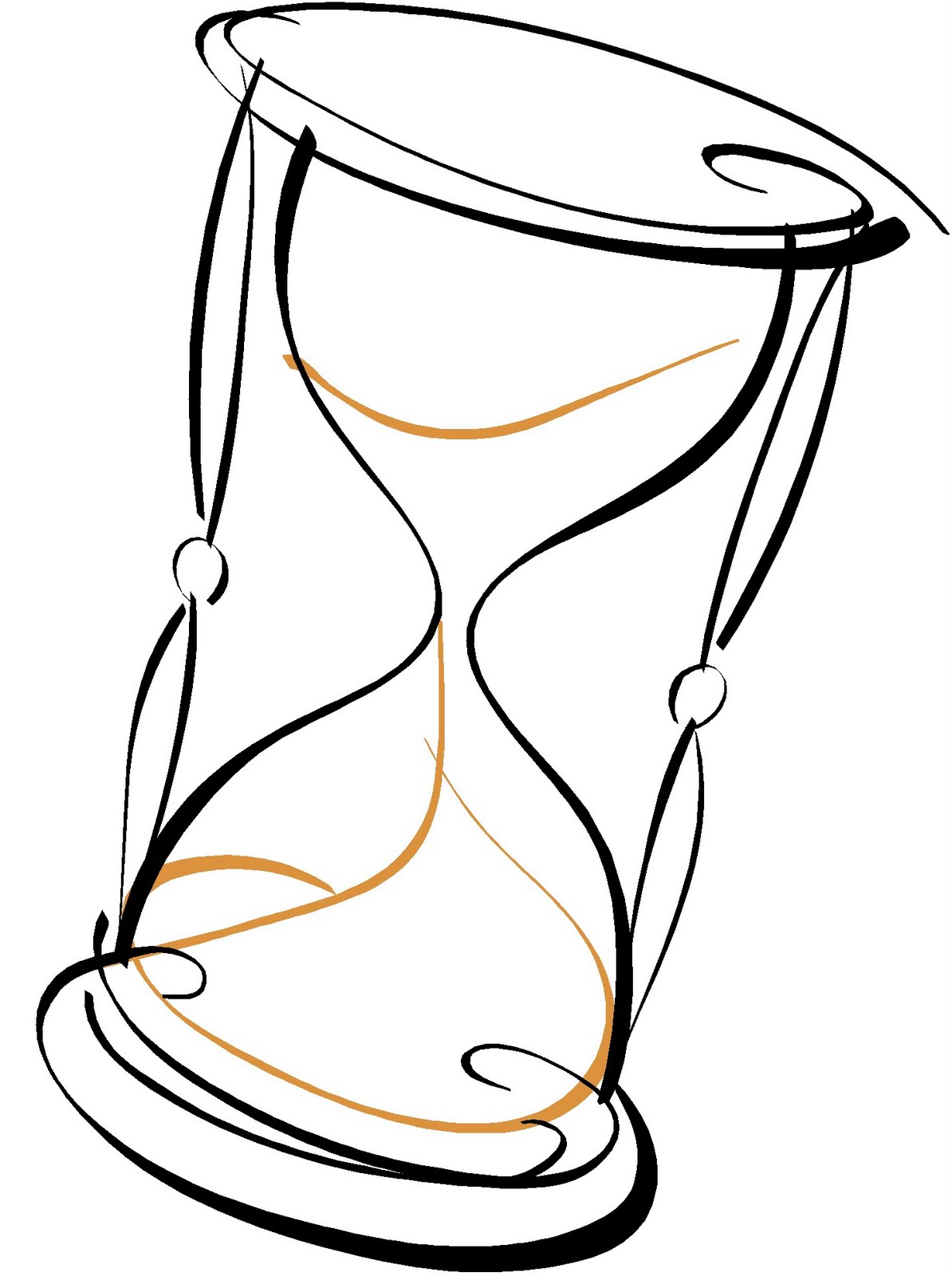 The moment that I have to start paying attention to the amount of time I spent while playing, I become anxious and my play becomes worse than it already is. This is why I always play slow games.
I know, time management is a part of go and that’s fine with me. I just don’t like it.

Firstly (is that a word?), fast games scare the crap out of me. I don’t play them, but here’s what would happen if I would: 1. I would stop reading, 2. My moves would become close to random, 3. Terrible things would happen, 4. All of my stones would die an awfully slow and painful death.

Secondly, I play go because it makes me think and I like that. In my daily live I’m more of a ‘do first think later’ kind of person and in go I try not to do that. Playing fast would only encourage me to stop thinking at all.

The down side of not playing fast games is that it takes a long time to play (I know, such weird logic). This way I can only play when I know I have a lot of time and won’t get interrupted, which is not too often.

And it annoys people. But I’m not sure if that’s a downside, because it actually amuses me.
See, on the server I usually play on, you can’t change the time limits. I think the time is around 40 min each, absolute. At the end of the game, I usually have not too much left (although I never lost on time there, which is odd). My opponents however, like to play fast. And it wouldn’t be the first time somebody gets angry at me for playing too slow (usually when they’re losing).
But when I have the time, I will use it. Too bad :).

Welcome to
'The Go Challenge'!
I am just a Dutch student, who loves go and writes about it.